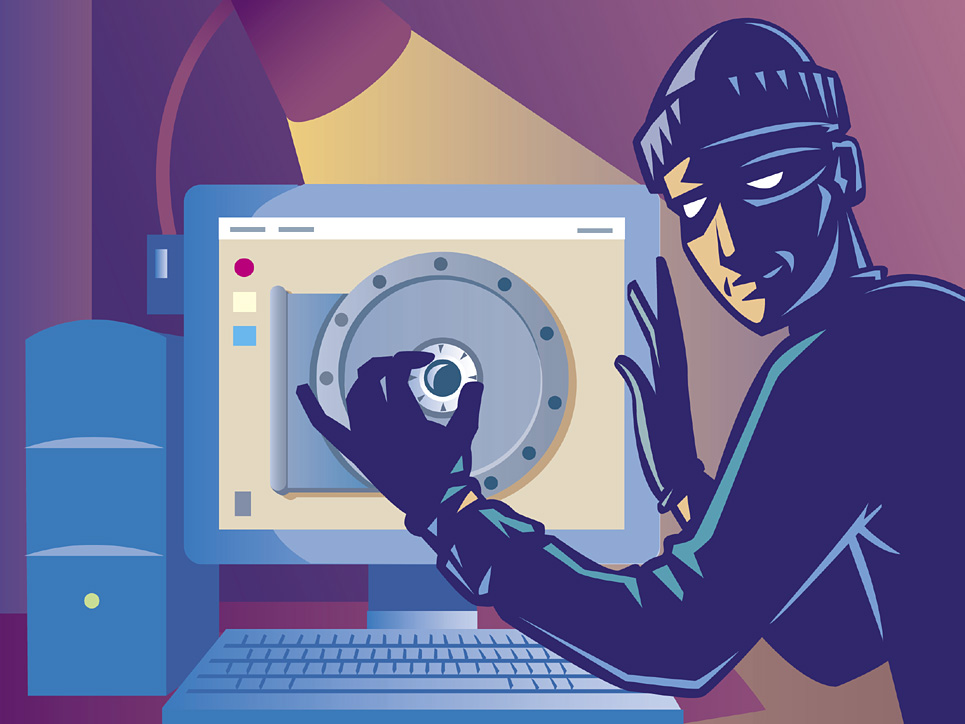 iCloud 9: Not All Its Cracked Up to Be

This week’s readings were by far the most interesting and the most terrifying. As an avid user of the internet, including a majority of Apple applications and products, the story of Matt Honen’s epic hacking scared me senseless. I thought to myself, “If this can happen to a technological journalist like Honen, how can any of us regular folk be kept safe?”. That’s just it though, according to Honen, none of us, not even gurus like himself, are ever truly safe from hacking.

In the discussion of his virtual attack, Honen discussed what is referred to as the Cloud. A cloud can be defined as the use of computing resources that are delivered over networks, such as the internet. It is through this ‘device’ that your cool technological gadgets can be linked and synced to operate in harmony with ease. It was precisely this harmony, however, that let to Honen’s worst nightmare. While the cloud has its obvious advantages, the cloud-based systems require different security measures to be put in place in order to protect users in the same way as they were before the onset of the cloud. It was through this source that the hackers who ruined 25% of Honen’s data forever were able to receive his billing address and last four digits of his credit card number, the exact two pieces of information they needed to rework his entire digital life. Scary, huh?

The most terrifying part of this story, however, is not the fact that it happened. Honen was not the first person to be facing this dilemma and he will not be the last. Rather, it was the motive behind the hackers attack that most worried and frightened me. The hackers had no greater motive to perform such an act than the use of Honen’s twitter account name, which one of the hackers wanted. If they went through all of this ‘trouble’ simply to get a twitter name, what will others be willing to endure to receive far more than that, say, banking and financial information? A truly scary thought.

Behind Enemy Lines: A Rescue Mission for Matt

While his story is indeed terrifying and cautionary, all hope was not lost. Surprisingly, it was the same function that allowed the hackers access that eventually restored 75% of Honen’s personal files, the cloud. Through a company specializing in restoring lost data, Honen was able to get back his most valuable data, the photographs of his daughter and family memories stored digitally on his hard drive. Great reward, however, comes at a price, specifically to the tune of around $1.600. While you can’t place a price on retrieving life memories, restoring all of that data places a heavy price on your wallet.

Where Honen Went Wrong: What Not to Do With Your Data

Honen’s story of his epic hacking is no doubt terrifying. However, there is more to take away from this than sleepless nights and nightmares of vaporized data. Honen is quick to list several things that he could have done to prevent the hacking, placing a portion of the blame on himself, where I believe it rightfully belongs. In short, a few things to do: