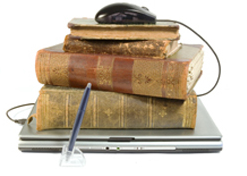 This week’s reading, or rather exploration, of Will Thomas’s and Edward Ayer’s historical site, The Difference Slavery Made, was an excellent example of digitizing history in a way that is accessible and informative to a wide array of audiences.

In looking through the site, including the introduction and method pages, it was clear to me that the creators of the site kept the audience in mind, particularly in the ease of navigating the website. For example, the research for the topic of slavery in the Civil War included on this site covers a wide variety of factors and sources, so much so that it would be easy for a viewer of the site to become lost quickly. However, this site thought of a few ways to organize the information that made it less intimidating, as well as easy to search through for those with specific topics in mind.

As the two images from the site show, the creators of the site included numerous ways to search through their data, creating a practicality to the information as well as the ease for participation on the part of the viewer (one of the key goals of the site stated here).

Another aspect of the site that I appreciated and felt added a level of professionalism to their work was the detailed data given in the form of images and maps. From a wide variety of subjects, as hinted at in the images above, Thomas and Ayers include a number of images and maps on their site, such as the one below: 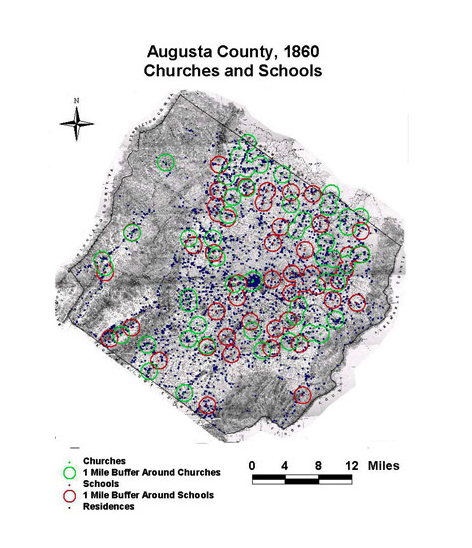 As shown in the map above, the data incorporated on this site usually includes multiple points of analysis and covers topics that I would not have even thought relevant to the topic of slavery, such as soil type.

In addition to the data included on the site, the interface and searchability of the site are key in making the information easy and accesible to viewers. Under the tools section, viewers can see which articles they have or have not read concerning a given topic, search through data by subject or format easily, as well as view the citation for various sources quickly.

This site was by far one of the more viewer-friendly and data inclusive that I have seen in the course of this class, and is one of the better examples of historical digitization I have seen while at Mason.