Like a few other writers that chose to discuss the videos for this week, I did a bit of a double take when I saw how long they were, but not for the reason one might think. For me, copy right law had always been a clear black and white issue: if you use it, you should pay for it. That changed, however, when I viewed it through the lens of music sampling. 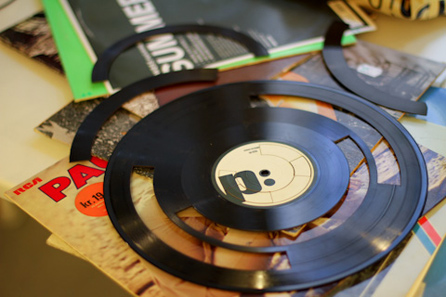 As a music consumer of the 21st century, I’ve heard of music sampling before and have encountered various examples of it numerous times through listening to the radio and albums. What did come as a surprise to me, as seen in “The Amen Break” video, was the extensive use of sampling music outside of the typical producer’s studio. In this clip, the creator explains that the break, taken from the song ‘Amen Brother’ by The Winston’s, has been used not only in hip hop songs like ‘Straight Out of Compton’, but also in commercials used to sell cars. I have to admit, after about 10 minutes of this being explained over and over again, I was getting pretty bored. So artists sample songs, so what? It wasn’t until the very last clips of the video that I started to understand. In these closing scenes, the creator discusses digital sampling in light of today’s copy right laws. In his opinion, artists are no longer free to appropriate pieces in the same way that they used to, that ‘free reign’ over music is no longer possible. In this sort of environment, creativity is stifled for the sake of capital gain. While this video gave a rather negative light copy right laws, the second, and even longer, video in this weeks material gave a mixed bag of results. 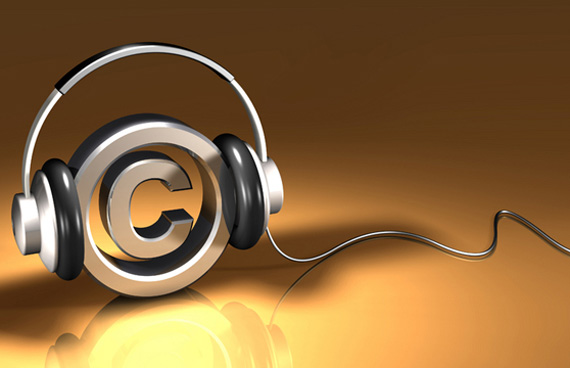 Unlike the first video, I felt that the second video, “Copyright Criminals”, did a much better job displaying both sides of the sampling and copyright law issue. One of the arguments that stuck out the most for me in favor of loosening copyright laws was the imagery of sampling as an instrument. While some in the video argued that this example was invalid and even cheap, the example of a photographer capturing something like a painter would seemed to blur the lines in my mind between what was original and could be claimed as your own, one of the main arguments being made in my opinion. However, after viewing the video, I would have to say that the complete lack of recognition for the artists being sampled is unethical and disrespectful to the very music artists attempt to pay tribute to. As one DJ said, “When I’m sampling I get all these legendary musicians in my band”. If you have such a privilege, why wouldn’t you want to honor them? In my mind, it doesn’t take away from the performing artist to place in their credits where they are taking a few of their ideas from. Much like writing an essay, creating music doesn’t come entirely within ourselves, and when we use information or talents that are not our own, we need to give the doer credit.